MARGERY GRAHAM is a working class housewife, married to the unambitious SID, and pursued by her mother’s lodger, the callous but attractive ladies’ man HARRY KING.

Across the road, another young woman, MAUREEN, aims to escape poverty through her looks, by seducing an older man.

After some persuasion, Margery embarks on an affair but though Harry quickly tires of her and sets his cap at her younger sister, JINNY, she retains her feelings for him.

As she increasingly spirals into depression and despair, and Harry prepares to marry Jinny, Margery cannot face the future…

This was the second of two movies in which June Ritchie co-starred with Ian Hendry.

The dramatic ‘This is my Street’ was a distinctly atypical offering from the producer of the Carry On movies, Peter Rogers.​ 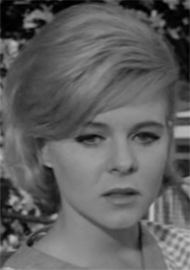 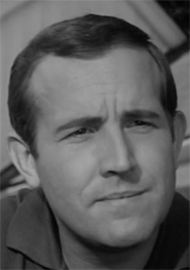 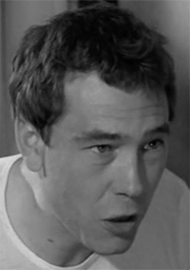