An alcoholic, GEORGE BRANT, his wife MARI, a down and out American pilot named BURT HICKEY and a young German, KURT HOEMANN form an unlikely prospecting team to search for uranium in Africa but find themselves plagued by sinister accidents.

A saboteur is suspected, as the native workers begin dying in suspicious circumstances, and the hand dug mine they create to access the uranium is blown up.  Only when Hickey realises that the survey they are using represents another, very similar part of the bush does their luck turn for the better.

But with Mrs Brant and Hickey forming a closer bond than they should, and Hoemann warned off registering their claim by thugs, perhaps their troubles are not yet over…

The film was also released as 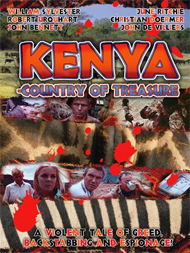 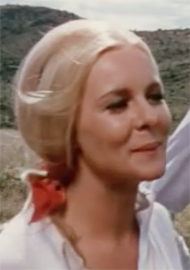 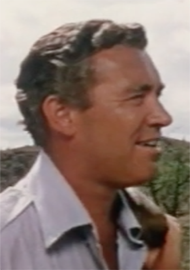 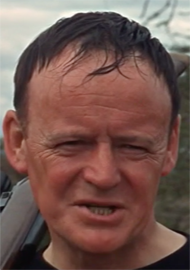 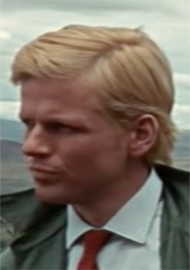