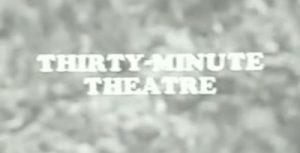 Innocence in peril, a beast at large —Ambrose to the rescue. Or is Ambrose the beast? There’s a body and a weapon; but the girl who could prove Ambrose’s heroic story is missing.

This 30 minute BBC play is missing from the television archives, having fallen victim to the junking policy prevalent in 1960s and 70s British television companies.

The play was written by Jack Trevor Story, who also wrote the movie LIVE NOW, PAY LATER, in which June Ritchie starred with Ian Hendry. 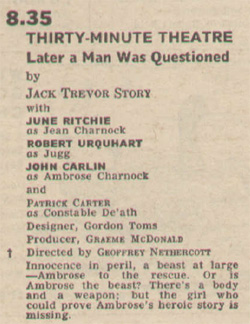 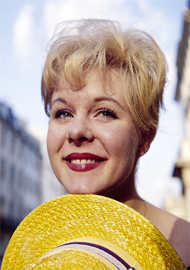 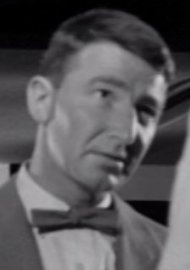 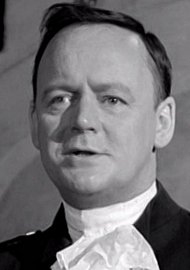