LISA DELAIR discovers her antiques dealer husband, GEORGES, in the arms of the beautiful (and much younger) JEANNE VARDA and, in a fury, storms out of their Paris flat, taking money and an apparently valuable golden statuette.Georges and Jeanne are unconcerned by the loss of the money but when they realise that the statuette is missing Georges makes a phone call – it seems that his wife must die.

In fact, Lisa travels to London, where she leaves a message with JOHN MANNERING, Georges’ boss and the owner of the antique shop which he manages.  By the Mannering arrives atLisa’s hotel, however, she has been choked half to death by an assassin sent by Georges.  Mannering fights the assassin, who falls to his death from the hotel window.  Lisa, unable to speak due ot he damage to her throat, is taken to hospital.  Mannering learns from the London police learns that Georges Delair is suspected of shipping illegal narcotics in the base of antiques he ships abroad.

Determined to break up the drug ring, Mannering travels to Paris, where he quickly meets up with undercover narcotics agent, SAMANTHA BALLARD.  After surviving a near deadly attack in Varda’s beauty salon, then escaping with the aid of Ballard from the attic in which Georges has locked him, Mannering pretends that he wishes to take over the drug smuggling operation.  The two criminals double cross him, and their heroin supplier, but Mannering and Ballard contrive to stop them from escaping in a helicopter and hand them over to the French police.

Annette Andre, who appears as Samantha, had previously played the role of June Ritchie's younger sister in the movie THIS IS MY STREET. 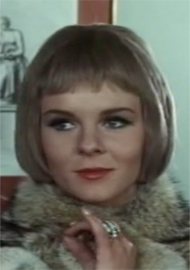 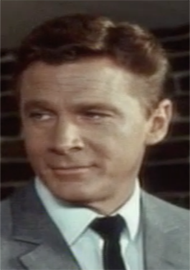 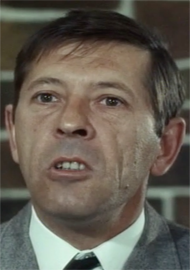 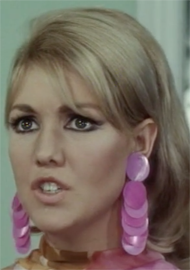 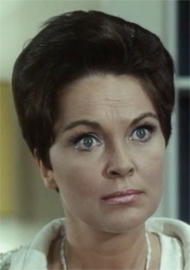